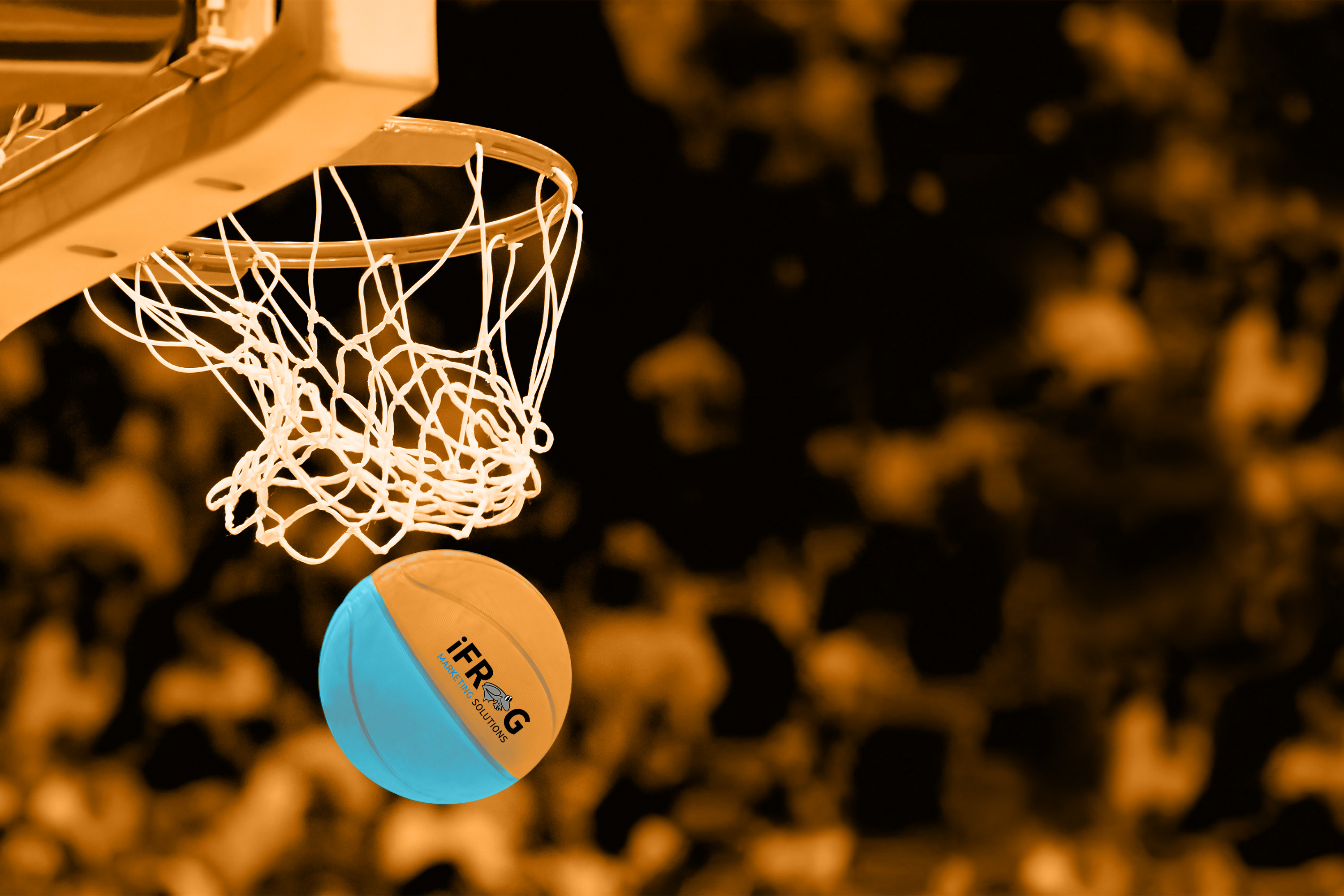 The suspense. The finality. The thrill of victory. The agony of defeat. The roar of the crowd. The emotions of the performers. The unmistakable “SWISH!” when the ball tickles nothing but the twine.

It’s difficult not to get wrapped up in the pomp and pageantry of the NCAA® Basketball Tournament, an annual event of top-level Division I college hoops contests that bring families and friends together and split alliances apart at the drop of a history-making, buzzer-beating 3-pointer.

Being a digital marketing agency that was Born In a Dealership®, we know automotive dealerships are not immune to gravitating toward sales events and promotions geared around March Madness®.

But, the NCAA® has had a lid on that basket for quite some time.

Want to use a “Madness” allusion? Pump the brakes on that fastbreak. Want to promote your “SLAM DUNK” savings? Don’t lace up those high-tops quite yet.

Some “Sweet” savings during March? Welcoming shoppers to The Big Dance® at your dealership? Something about special prices during Midnight Madness®?

See a trend developing? The NCAA® has no less than ten different phrases related to the tournament trademarked — And Then There Were Four®, Beyond the Baseline®, Elite Eight®, Final Four®, F4®, Road to Final Four®, NCAA®, NCAA Sweet 16®, Midnight Madness®, Beyond the Baseline®, The Big Dance® — and the entity is fanatical about preserving its brand integrity and intellectual property rights.

“It’s well known that the NCAA® aggressively protects its intellectual property rights,” said attorney Tim Wilson of Aaron & Wilson in Easton, Md. A&W specializes in automotive law, and Wilson's previous experience as an executive for iFrog has given him deep insights into the legal dilemma dealerships can face due to overzealous advertisements that infringe on numerous NCAA® copyrights.

“It famously brought an infringement suit under the Lanham Act against a Ford dealer in Los Angeles for running a “Markdown Madness” campaign,” added Wilson. “The campaign included graphics of a basketball net, use of the phrase 'SLAM DUNK,' and brackets. The NCAA® made note that the dealer ran the basketball-themed campaign around the time of the tournament.

“Not surprisingly, in its suit against the LA Ford dealer, the NCAA® claimed that the use of “Markdown Madness” would lead consumers to believe that the dealer was “legitimately connected with, sponsored by, or licensed or approved by, the NCAA®,” continued Wilson.

Where does iFrog fit in in all this madness? We know what great creative and writing looks and reads like, and we know how to get them out into the open without running afoul of copyright laws. As a digital marketing agency that also dabbles in the print marketing world, we understand the urgency of a properly organized and executed sales event for our automotive dealership partners when the stakes are high. We have the clutch gene because the fate of the accuracy and timeliness of those advertisements have been in our sturdy hands, and we know exactly how to deliver.

Our eagle-eyed designers and editors are suited to helping you avoid a dreaded cease-and-desist letter, one that can lead to the termination of an advertising or marketing campaign, resulting in loss of resources, time, and money for all parties involved. We’ll ensure that the sparkling full-page ad for your local newspaper is legally sound and compliant. Do the sales banners on your website in March, along with paid social media advertisements and organic social media posts need to reach a broad audience? We can design and write about those savings without the legal types knocking on your door.

We were Born In a Dealership®, and we know what it takes to protect yours. Let us capture the right audiences with exemplary creative, targeted media campaigns, and the timeless appeal of an impeccable play on words before the whistle blows on your advertising strategy due to legal technicalities.

Contact iFrog Marketing Solutions today at 410-673-8278 and learn how we can enhance and optimize your automotive dealership’s marketing efforts.