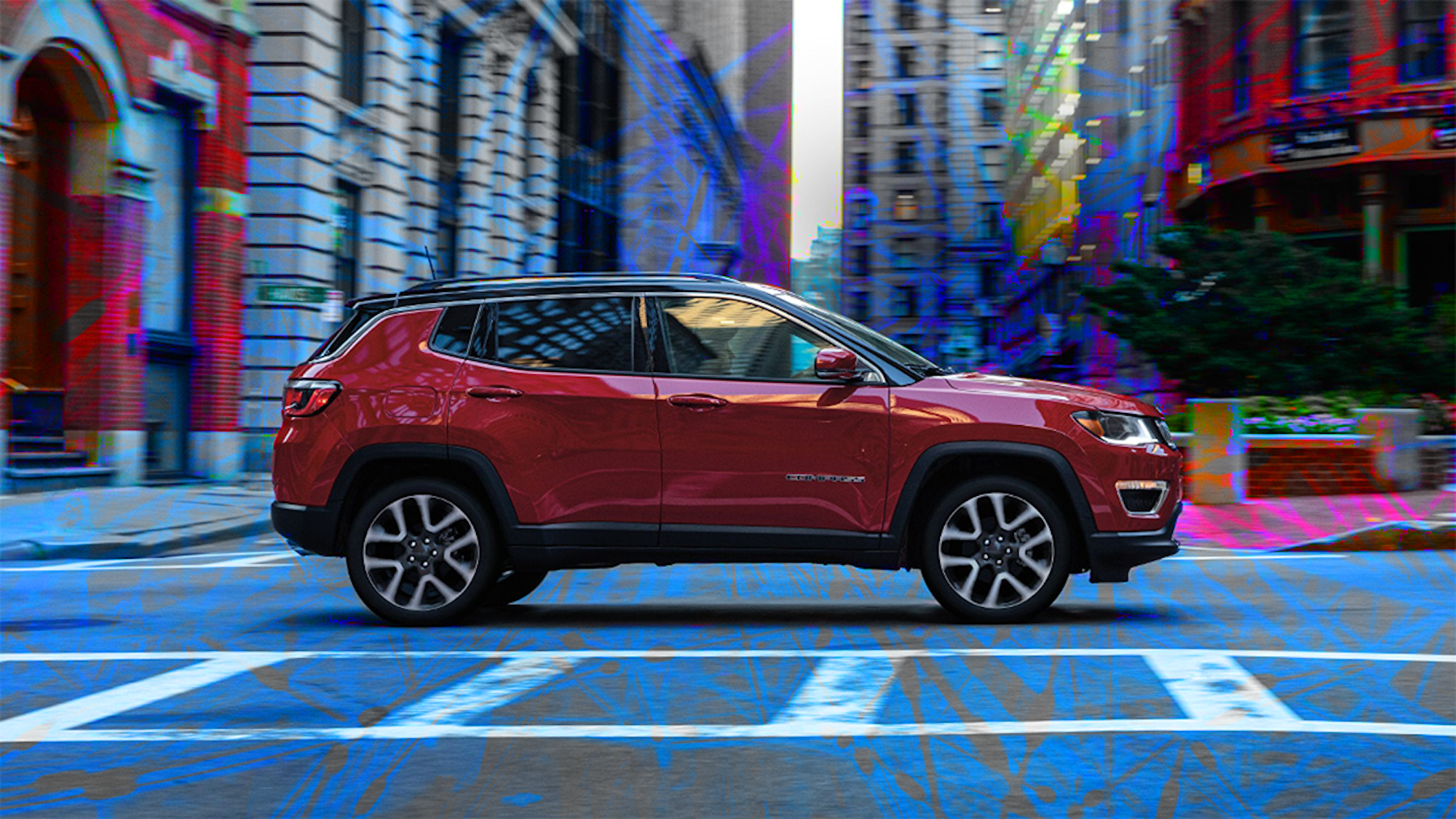 Millsboro Chrysler Dodge Jeep Ram was a blank slate when Preston Automotive Group opened it in 2015. The Delaware dealership was an open point, so there was no preexisting customer base to pull from.The new store would have to build its clientele from scratch. Instead of blanketing local newspapers and TV stations to drive traffic, the dealership went all-in on digital advertising to find leads and establish itself in the market.

In years past, the Maryland-based group spent heavily on TV with lighthearted spots featuring a lovable frog mascot. But things were different now. Preston Automotive was moving away from traditional media and spending the lion's share of its ad dollars online. The new store's formative years furthered this mindset. The group's chairman, Dave Wilson, wanted to prove that dealerships could be successful with a digital focus.

It didn't take long for the dealership to find its footing. Powered by the digital marketing push, the location became FCA's sales leader in Delaware three years after opening. The dealership sold 1,004 units in 2018 to take the No. 1 spot in FCA's Delaware district, which includes the eastern shore of Maryland and Virginia. Since the store was new, Wilson said, the ad team didn't have to break through an established leadership structure that was bent on doing things another way.

The store's general manager, Jeffrey Burnett, was just getting started there, like everyone else, and was open to the digital-heavy approach. Wilson said there's a lot of "wasted traditional money out there" because some dealers are hesitant to change with the times, even as consumer shopping habits evolve.

"We just said, 'Here's what we're going to do.' Even though he had been a general manager elsewhere, he said, 'I'm in.' " Wilson said the store works to engage consumers on Facebook, a network that's no longer just a haven for a younger crowd. The site's diverse user base, he said, is getting older.

The digital world touches a broad demographic of consumers. Wilson said he had a meeting with a man who was more than 80 years old who was working on his iPad and iPhone. And his late mother had a Facebook account, as did her friends. The store remains committed to digital outreach, but it did begin to dabble last year in TV ads during NFL football games. At this point, Wilson said the ad spending is around 90 percent digital.

"From day one, we sat down with our partners at iFrog and put together a plan, and executed that plan,

Burnett said he hasn't been surprised by the success of Millsboro's digital effort. "From day one, we sat down with our partners at iFrog and put together a plan, and executed that plan," he said in an email. Burnett said starting a new dealership point from "customer zero" felt like it would be a huge challenge, but the agency guided the dealership "through the tricky waters of how to catch low-funnel shoppers" using search-engine optimization and other techniques.